Our PARTNERS have been carefully selected to offer you the best in:

The wines we offer on our tours:

Identified by the well-known trade mark “Gallo Nero” (black rooster), Chianti Classico is produced in probably the most famous area in CHIANTI, where cellars and vineyards dot the rolling green hills known throughout the world.

The Nobile di Montepulciano has its origin in a subvariety of the Sangiovese grape, known as Prugnolo Gentile. It is one of the oldest wines in Italy, first named in some old documents of the year 789. It is produced in the area surrounding Montepulciano, an important town founded by the Etruscans between the Val d’Orcia and the Val di Chiana, about 50 km south of Siena. 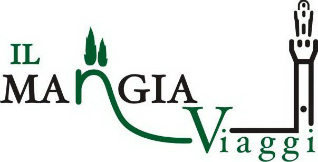